Books, and Miami, and Mavericks, Oh My!

It's been months since my last update, and I have a bunch of news to share. So let's get to it, already.

Things that Make You Go Yuck!
My pal Charlie Hatton and I have just released a fun and funny series for science-loving kiddos called Things That Make You Go Yuck!   You can buy them at Amazon, Barnes & Noble and many bookstores and online retailers worldwide! 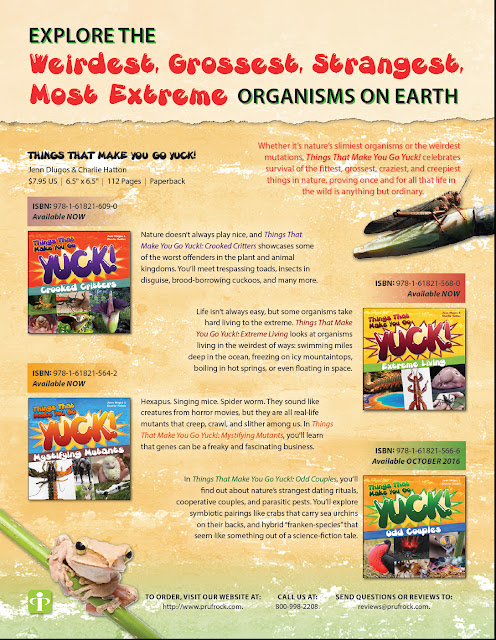 Magicland!
Our comedy webseries Magicland has made it into 15 festivals so far and counting! It is currently nominated for Best Mockumentary in the Miami Webfest and four awards at the Maverick Movie Awards (Best Directing, Best Lead Actor, Best Supporting Actress, and Special Merit for our Website).

Stageplays!
Last month, Charlie and I had an amazing trip to Halifax, Nova Scotia to see a production of our play The Marriedest One of All performed by the Taboo Theatre. They did an absolutely incredible job!

On Halloween weekend, we will be heading to NYC to see our spooky play Edward's Closet performed by the Midtown International Theater Festival! This play was performed in April for the Take Ten Festival. Director Johnny Culver is back for this performance, as well as many former cast members. (And a few new "spooks"!) 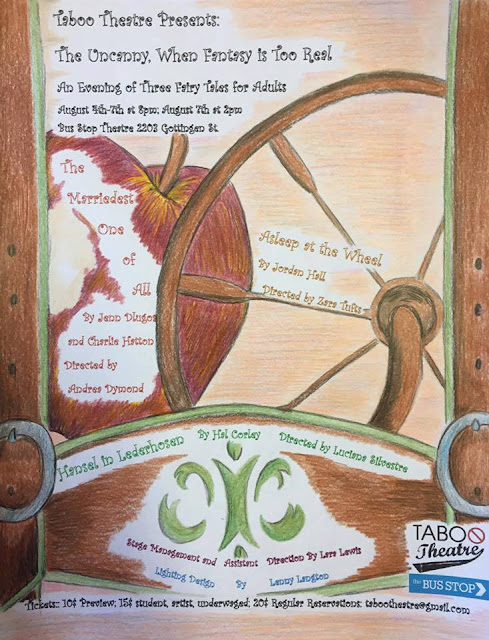 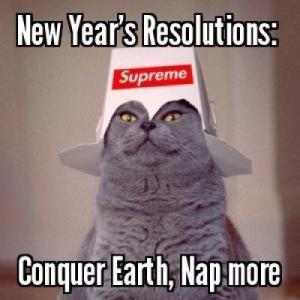